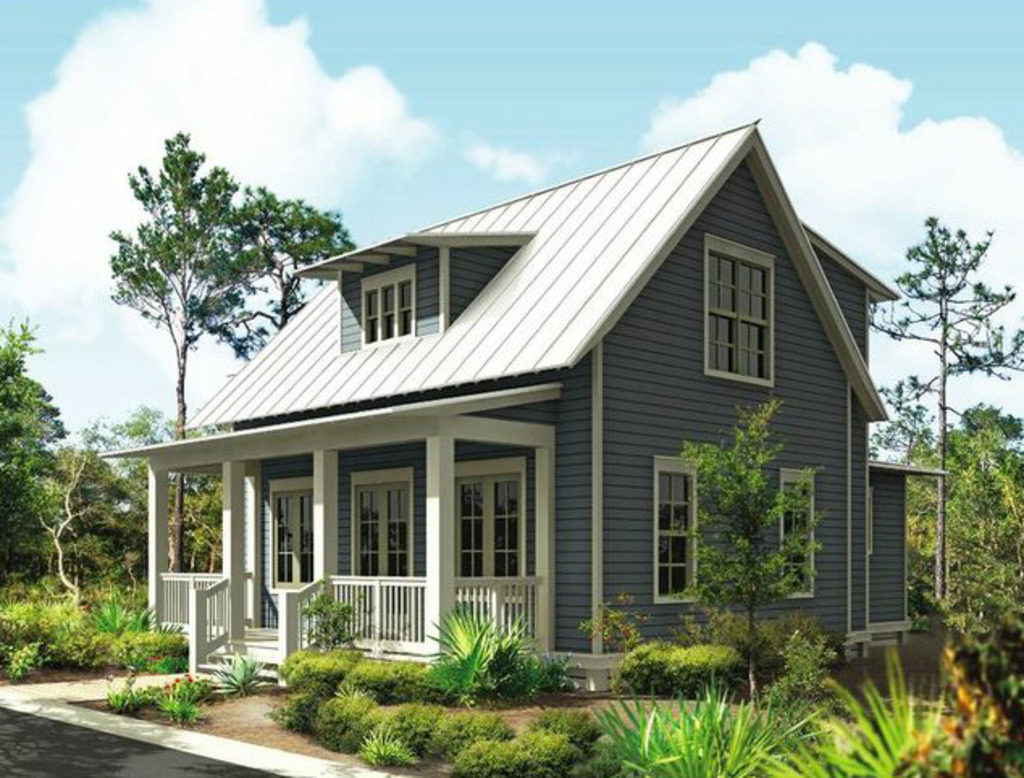 Are you ready for a house update?!

But the truth of the matter is, there kind of isn’t one!

People keep asking me, “how’s the house coming along?!” Because the last update was that the lot was already being graded, was moving quickly, and we were ready to start the permit process. So we submitted it, and waited for WEEKS for an answer, and we got back a big, fat, NO.

Greg, our GC, said it was probably more of a clerical problem than a house plan problem, which is good because clerical is easier to fix. I’m talking a ‘forget to dot the i’ thing. So we resubmitted and thought, ‘this shouldn’t take long! They already know us. A day or two and we’re good to go!’ But all the nopes. We waited for weeks. AGAIN.

Because some hackers apparently got into our county’s government system and were holding the accounts ransom. To the tune of $23,000 (two bitcoins is what they had asked for). Our friend’s daughter joked that it was probably a 12-year-old in her class based on the ransom amount 😉 “Did he ask for a Nintendo DS too?” I even had to laugh!

But essentially what the hackers were doing was freezing the servers, and threatening to erase information. Some of that information was…you guessed it…real estate permits! We really do have incredible timing I tell ya! 😉 Anyways, we FINALLY got the “APPROVED” permit notification, and are ready to get this thang goin!

Not gonna lie, mama is totally freaking out that it’s not going to be ready in time. Because remember why this house is even happening in the first place? We’re going to be a family of EIGHT come June…remember when we were suddenly seven? I need a place to put this gaggle of giggling geese we call children sometimes 😉

We believe it can be done in six months, because it’s a small, simple house. We aren’t building an estate, or anywhere close to it. We’ve been told, “corners are complicated,” meaning that the more corners there are, the more work there is to do. We legit picked a house with as few of corners as possible, without it being a “tiny house” (my dream)! 🙂 Joshua and I are also very quick at making decisions when it comes to our house/decor/etc. We have similar taste and he tells me “no” or “yes” when I show him stuff. None of that “whatever you want babe” or “if you like it” crap. Help me decide, so we can move this ish along. 😉 We simply have to believe at this point, it will all get done.

I mention where our new house is going to be in my previous posts but I’ve realized that not as many people know where the Regional Farmer’s market is as I thought. And now all I have to say is “near Olde Meck Brewery,” and everyone is like, “oh! cool!” Beer for the win, I guess?! 🙂

Is there any good news?!

So it isn’t all stressful news because of the delay in this project. I had mentioned Lilly’s school stuff in one of my posts, and how we were going to have to petition the school board for her to stay in her current elementary school. I spoke to her principal about our situation, and she thinks I’d have a strong case to present, but she told me some info I didn’t know!

Your “home school” for the upcoming school year is determined by the address you have the last day of school the year before. So on June 8th 2018, whatever our address is, will be the “assigned” home school for Lilly for 4th grade, therefore if that’s the condo’s address, we don’t have to petition the school board. In addition, schools won’t move a child in a “transition year,” which 5th grade is, so she’s good for that year too. Basically, the delay could pay off in the fact that I don’t have to worry about a “no” from the board and move Lilly to the third elementary school in as many years.

Many have said “why don’t you just use our address?” or “I’m sure the people who move into your condo won’t have kids and you can still use that address…who would know?!” Here’s the reason why I was honest with the principal and everyone else…I can’t tell my kids to act honorable, do the right thing, tell the truth, etc. and then lie about something like this, especially since it has to do WITH Lilly directly. I didn’t want her to feel like she would need to fib or protect us in any way…it’s not her job, and honestly, she would spill the beans too. 😉

Follow along on my social media channels if you want to see the most up-to-date information; Instagram is where I post #allthethings, and here’s my Facebook link! I’ve also started a pinterest board called Millers on the Move if you’d like to see some of the stuff that may make it into the house, and lots that won’t! Sometimes I pin things for reasons that have nothing to do with my own house, but someone else’s and I want to show them. Or I might pin it because I like the pulls on the cabinets but hate everything else!

If you have any comments or questions, let me know and I’ll answer them ASAP!

Here we are, standing on the lot, and let’s just imagine a house behind us, mmmmkay?! 😉 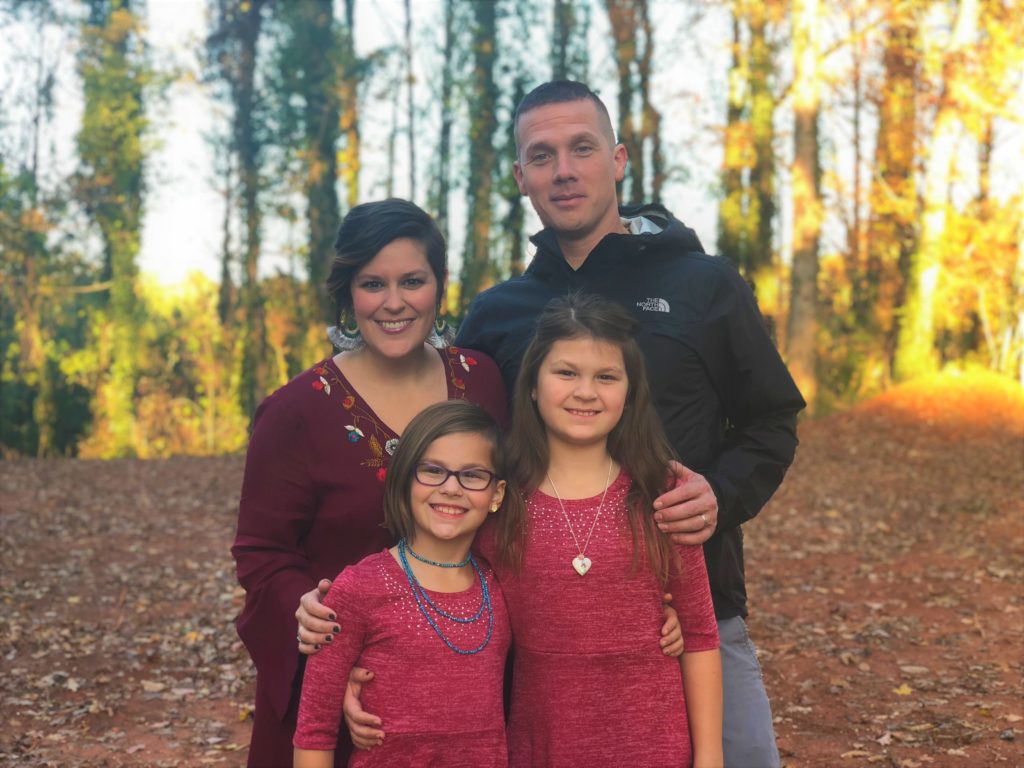 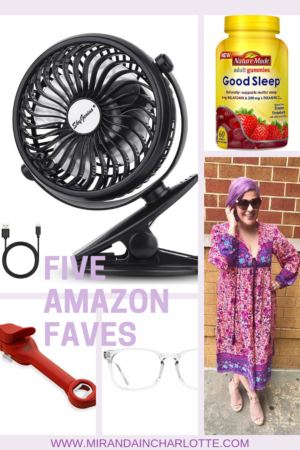