I can’t remember the exact day or even month that it was brought up to me that I’d possibly be taking guardianship of my three nephews over the summer. But I just knew in my heart that it was the answer I was looking for to close my cakery with pride…instead of because I was flat out exhausted from being a business owner (I’ll go in to that more in another post). Sure, there were other reasons, like my other half, Kelley, was pregnant and going on maternity leave soon. And that my lease was up, and I could walk away without any debt, make some money selling the assets, and call it a day! But even with all of that, I wanted to feel like I was doing something honorable, instead of something selfish.

My brother, John, and his wife, Joy, are both in the Army, and knew that they were going to have to work/train/go to school in two different places…a few different states to be exact, Kansas/Virginia for Joy and New York for John. It would have been almost impossible for either of them to take their three boys and go solo, considering they didn’t have homes, day care, or schooling set up. The stud and I are their legal guardians, a role we take seriously, and when we’re needed, we want to be there! And for those who say, “I thought that the military doesn’t split families up?!” Sometimes, they do! The first time we ever had one of our nephews was when Aiden was 6 months old (Joy was in Kuwait and John was in Afghanistan). This time, Aiden was 6 years old, and had two brothers joining him, Ethan who was 3 (turned 4 while here) and Gavin, who was 15 months when we got him. Oh, and have I mentioned I’m a mom of two already, Lilly who is 7 and Bella who was 9?! That makes 5 under 9 years old, and home for the WHOLE SUMMER 😉

But just because we like to do things the hard way, our HOME is an 1100 sq ft two bedroom condo uptown! So we went from a family of four, to SUDDENLY SEVEN overnight!!! How did we do this without losing our minds?! Easy answer, LAUGH! And realize that this isn’t the hardest or worst problem we’re going to have. To keep the perspective and to embrace the crazy! For starters, we had to sell our Jeep, Daisy, because she wasn’t going to hold 7 peeps.

We got a Four Runner and ordered a custom third row seat to be built. Then I found a buyer for the cakery’s assets, and sold it all in one lot, so I didn’t have to move a bunch of stuff, or try to find buyers for every little thing. I borrowed a ton of gear from friends who still had stuff sitting in their garages, and purchased some random stuff that we had long gotten rid of after the baby years. Then it came to the biggest task of all…time to fit all of these kids into our tiny condo! THANK GOD FOR IKEA!!!

As I mentioned above, we live in a two bedroom condo. Our minis have almost always shared a room their whole lives, so we just told them they’d be sharing with “TWO MORE PEOPLE…WOOHOO” (it’s all in how you sell it, right?)!!! We bought another set of bunk beds, mattresses, sheet sets, pillows and more, and put Aiden and Ethan in with Bella and Lilly. Our girls were just excited they could both have the top bunks now!

Gavin needed his own space, so what better than our master closet?! I know, I know. A baby in a closet?!!! But ya know what yall?! Closets are secluded, dark, and quiet! And Gavin turned into the most amazing sleeper in that closet, averaging 3-4 hour naps daily, and 13-14 hours at night! And we have a sizeable closet, big enough to fit all of our clothes, store our things, fit a pack n play, and we were still able to open and close the door no problem!

From there, I just needed to prepare my emotions, my patience, and my mind. It’s not only hard to go from two to five kids, but mine are so self sufficient at their ages. Going back to toddlerhood was going to stretch me, and I knew it. How was I going to entertain these five kiddos all summer? How was I going to keep my cool when they were all melting down? Were people going to want to host five kids at their homes so we could still see our friends? Would I be emotionally available for all of them? I mean, here are these boys who have had a major life change. Oh yeah, and they’re BOYS! I was only used to girls. And pee getting IN the toilet 😉 Mainly, I just wanted to be ENOUGH. For them, my daughters, my husband, my family, and my friends.

I went in to the summer saying, “I just want to keep them all alive, and out of the ER. If I set the bar low, certainly it can only go up from there.” Want to know if I was successful or not?! Well, you’ll have to wait for the follow up post, loosely titled “pee goes IN the toilet!” or something like that 🙂 Let’s just say, I was shocked many MANY times over! Maybe as shocked as the faces on the people who saw me walk in to a place with five kiddos 😉

So am I a hero or irresponsible, can be found HERE

Halloween meals from breakfast to dessert! 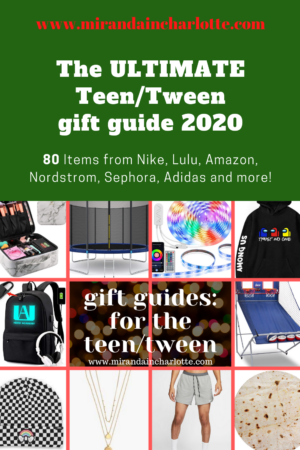 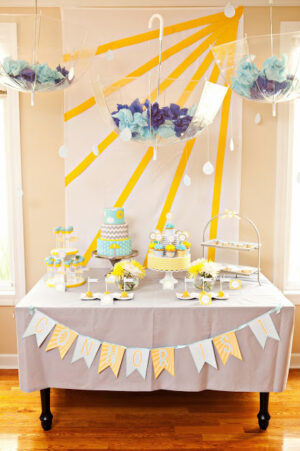 “You are my Sunshine” birthday party!