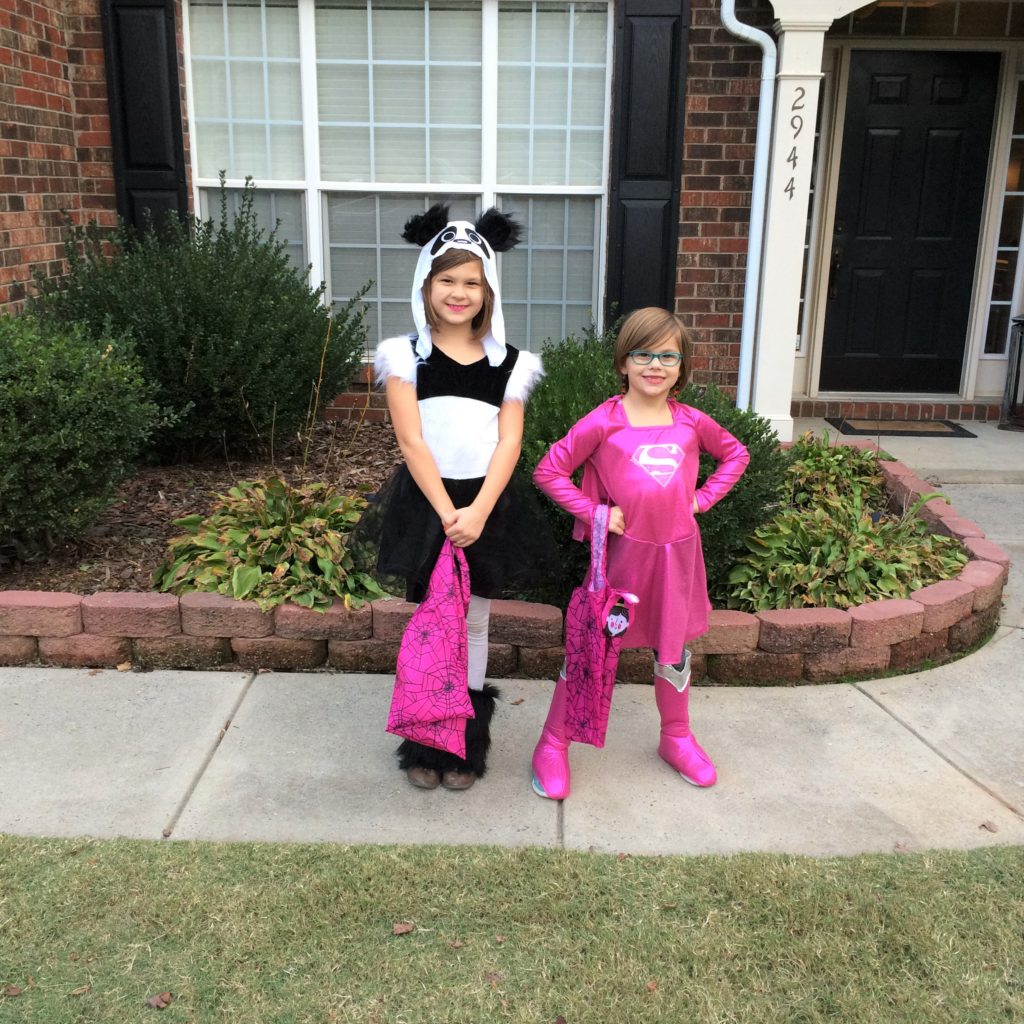 {Here is where I’m supposed to loudly gasp with disgust}

Oh yeah. Except, I’m not disgusted by it. And maybe that’s because I don’t live in the big neighborhood, so I’m not forking over the added cost of feeding children for ONE NIGHT A YEAR. But I just can’t imagine that I would be as livid and as rude as I’ve seen some people be on social media about this. Actually, I know I wouldn’t be like that because I believe the more the merrier, and that we belong to each other, but I digress. Yes, I see your posts/comments. Yes, I think it’s crazy you’re upset.

I actually saw where a woman had typed, “I think they’re BUSING the poor kids in from miles away!” Or this gem, “I’ve never been a fan of people who go to other neighborhoods to trick or treat.” And another facebooker said, “I’m sick of paying for the extra mouths of the kids I don’t see in our neighborhood on a daily basis…I spent an extra $100 last year!” 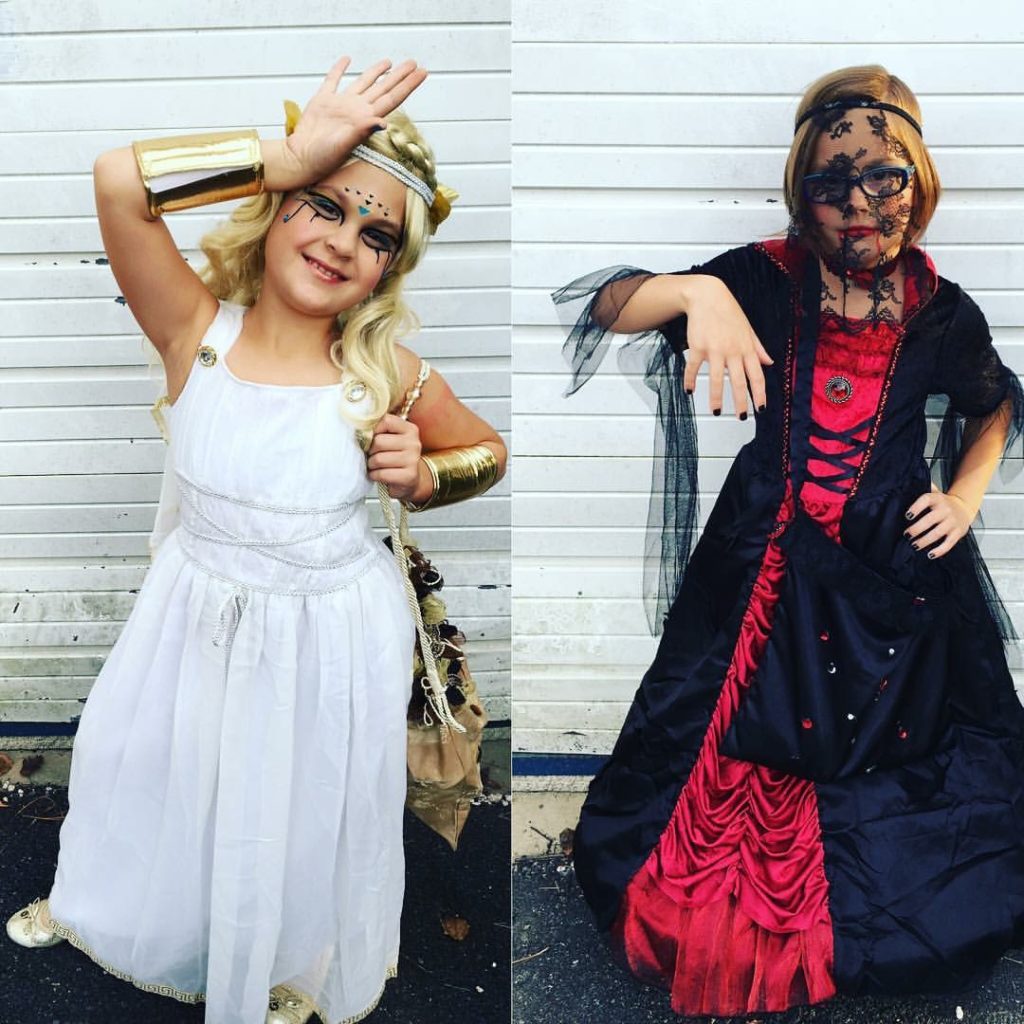 NOT EVERY KID HAS WHAT YOUR KID HAS…a neighborhood, filled with homes that are warm and welcoming. Or maybe they aren’t, huh?! So I BEG YOU, before you complain AGAIN this year about this “problem,” keep some perspective. You have to buy extra candy, and see some unfamiliar faces, for a few hours on ONE night out of 365. But you may just make a kid’s (or many kids) day, week, or possibly life.

Because these are memories that can last a lifetime. Not just from the Halloween standpoint. But maybe they’ll notice that strangers were kind to them? Maybe they’ll get candy for the first time in a long time, because their parents struggle to get dinner on the table, let alone the “extras” like candy/pencils/stickers/treats?! Or maybe they just really love the decorations your neighborhood puts on display, where their home has none to look at? Maybe they just want to have carefree FUN for one night, and your neighborhood provides that for them? 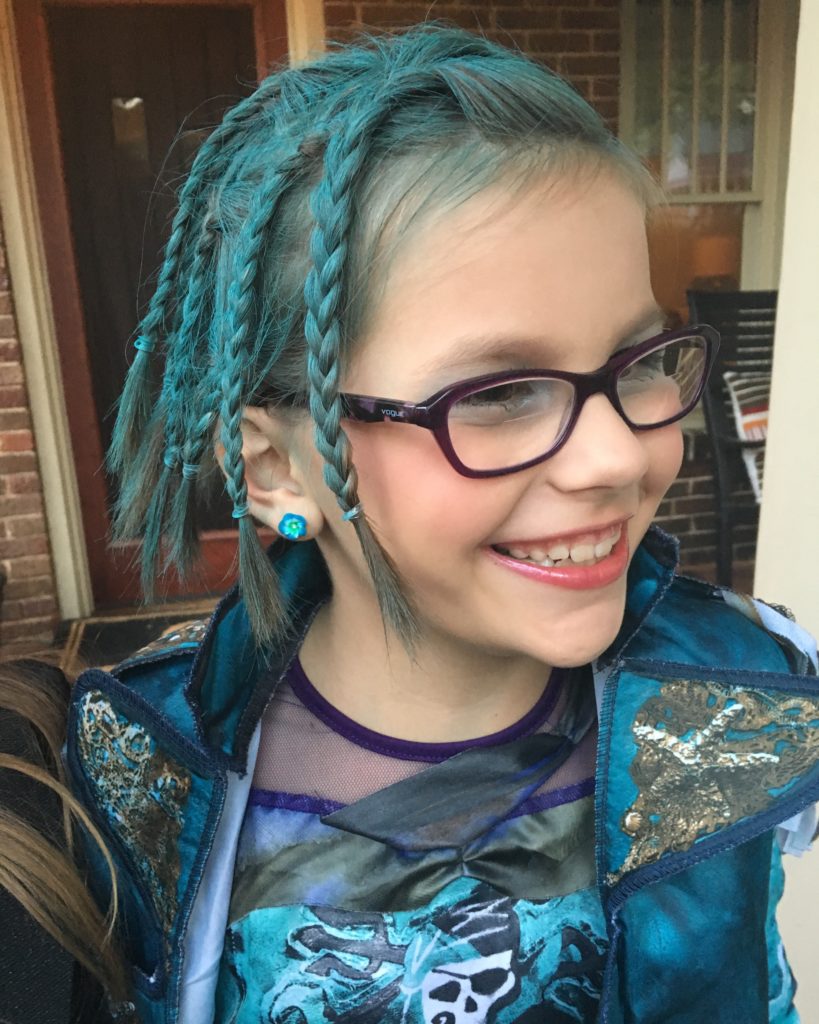 Sure, there are probably some ungrateful, rude, disrespectful bad eggs in the bunch. But that goes for any neighborhood in America, and I can assure you that some of those rude kids LIVE in your neighborhood FYI! And even if they don’t, why punish the good kids because of a few?

And while I’m on the topic of giving out candy even when you don’t want to…give it to the dang teenagers and kids who didn’t put on a costume. I’m thrilled to pieces that they still want to get out there and walk door to door. I also don’t know their motives behind collecting the candy. I know of a few dentist offices that have a “buy back” program, where they’ll give you cash for your pounds of candy, and then they ship that candy to troops overseas! I call that hustling at its finest 😉

Or maybe they’re not getting enough food at home, and haven’t eaten since their free lunch at school? Do they have sensory issues and costumes just don’t work for them, as it’s tough enough to just get them dressed in pants with buttons on them? Does it really bother you THAT MUCH if they’re “too old” or “not dressed up”…or are you just “supposed” to be pissed?

Here’s an idea…try not to be annoyed. Instead, feel gratitude. Be appreciative that you live in such a wonderful neighborhood, that people WANT to be in it. Because, if you love all of the perks (fun, safety, decor, kindness) of where you live, how can you expect others not to notice, and want the same, for even just one night?

Or there’s always this idea…turn off the light, don’t answer the door, save all of your money, and don’t see any of the joy you could’ve brought to many faces. Like these…

Let’s have kindness be the superhero this Halloween, shall we?!

And if you’d like to see some fun Halloween food ideas that will take you all the way from spider donuts at breakfast to a mummy-filled hot dog dinner, click HERE and head over to see lots of my tried and true EASY ideas!!! 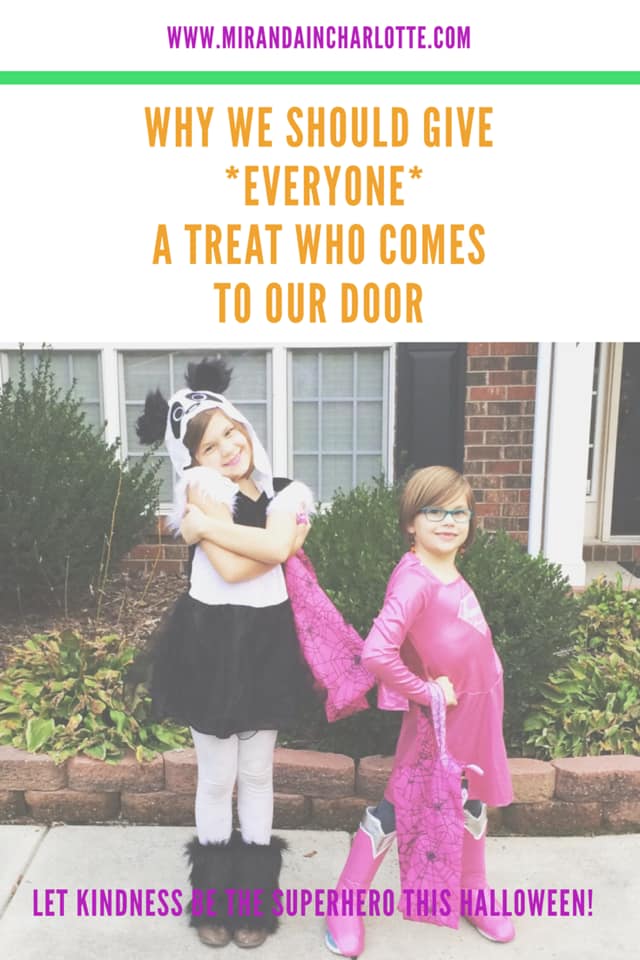 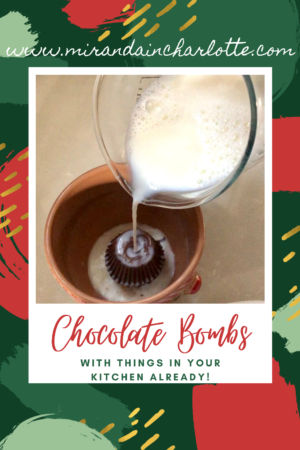