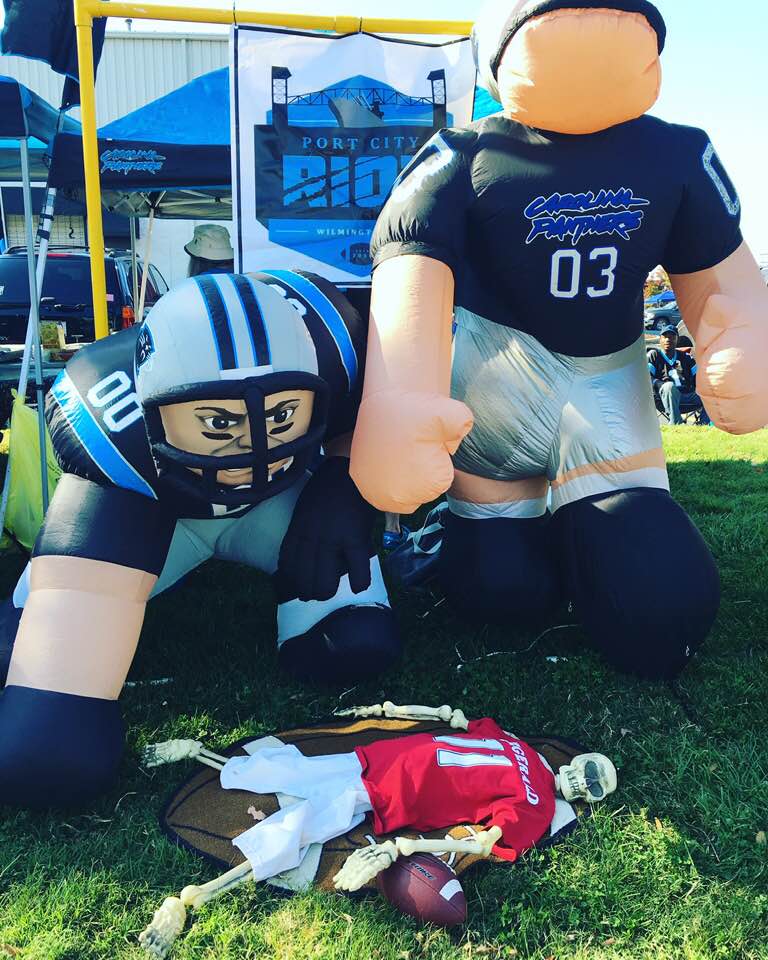 If you’ve followed me for any amount of time, you know I’m a MASSIVE sports fan, of ANY kind! And when it comes to picking a favorite, football has to be up there! I love the competition, the amazing plays, the camaraderie, the teams’ legacies, the cheering and even the jeering, and a million other things! But I also love the social aspect of it, and tailgating is a part of that for me!

I grew up in Charlotte, and we didn’t have a pro football team for the first third of my life, so we were insanely excited when we got the Carolina Panthers and had our first game in ’95! My parents used to throw the best tailgates for every home game, as the rooftop to my dad’s work building, overlooked the stadium! They’d set up tables full of food, have TVs broadcasting the other games, and coolers full of drinks! Their rule, as always, “if you leave hungry or thirsty, it’s your own damn fault.” 😉

Joshua and I even had our rehearsal dinner on that rooftop because of the awesome memories made, many of them related to those tailgates! In later years, they’d bring their RV to the parking lot, and we’d have huge tailgates on the streets. I’m not saying I’m a tailgating pro, but I’ve seen the best hosts IMHO, and I’m here to share some of the tips I’ve witnessed along the way, AND give yall some of my own ideas!

Those are my top 17 tips to throwing the ultimate tailgate! What did I miss?! Tell me in the comments, and as always

If you’d like to see my segment on Charlotte Today, here it is!!!

AND PLEASE PIN THIS IMAGE!!! 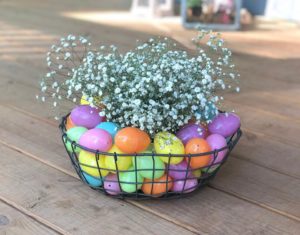 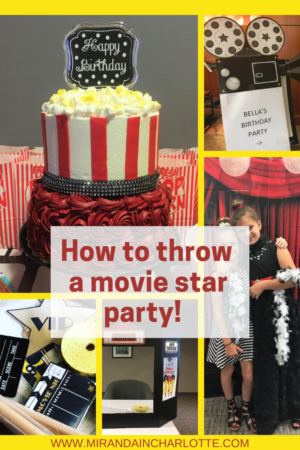